Rise Above Plastics Campaign
Click that link and check out the following video and write or contact your State Senator regarding AB1998, the ban of single use plastic bags in California.
http://www.youtube.com/watch?v=GLgh9h2ePYw

Rootamental is committed to REUSABLE BAGS for our daily bag needs.
BUY ONE HERE 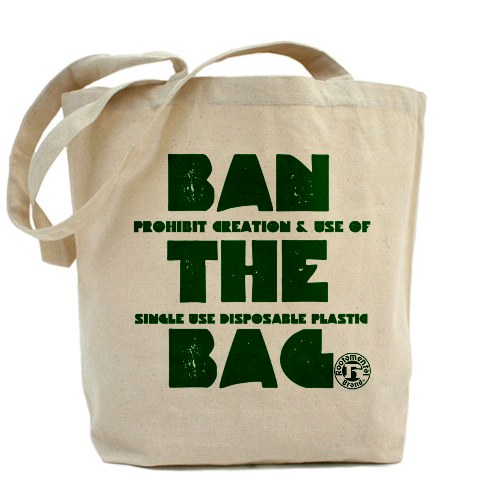 3 thoughts on “BAN THE BAG” 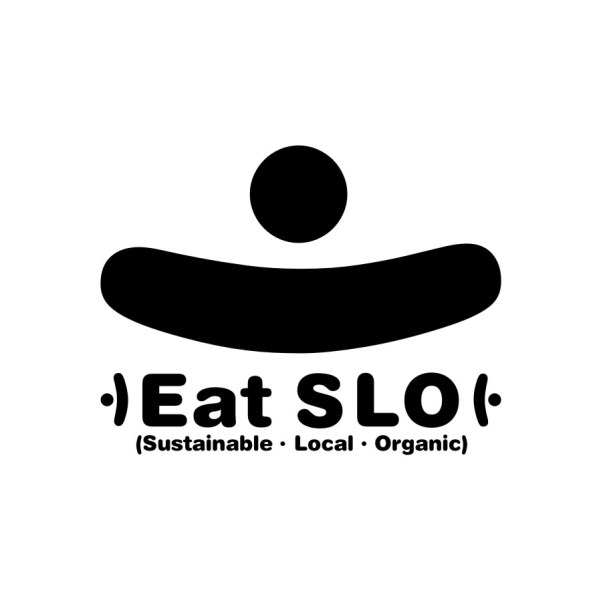