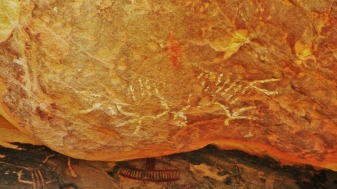 am inspired by the Keystone beings like the Condor. From Wikipedia “The California condor (Gymnogyps californianus) is a New World vulture, the largest North American land bird. This condor became extinct in the wild in 1987 (all remaining wild individuals were captured), but the species has been reintroduced to northern Arizona and southern Utah (including the Grand Canyon area and Zion National Park), the coastal mountains of central and southern California, and northern Baja California. Although other fossil members are known, it is the only surviving member of the genus Gymnogyps.”

The California condor is large with a wingspan of nearly 10 feet and a weight of 20-22 pounds, it commands the skies. The genus, Gymnogyps, means “naked vulture,” referring to the bird’s bare head and neck.  The name “condor” is derived from the Quechua “cuntur”, a name for the Andean condor of South America.  The Chumash People have prophecies concerning the Time of Purification. Probably the best known one has to do with “Wit,” which is the Condor. The prophecy is a longer story, but the essence of it is contained in the part that says, “When the shadow of Wit no longer falls on Earth, then that is the “Time of Purification.” 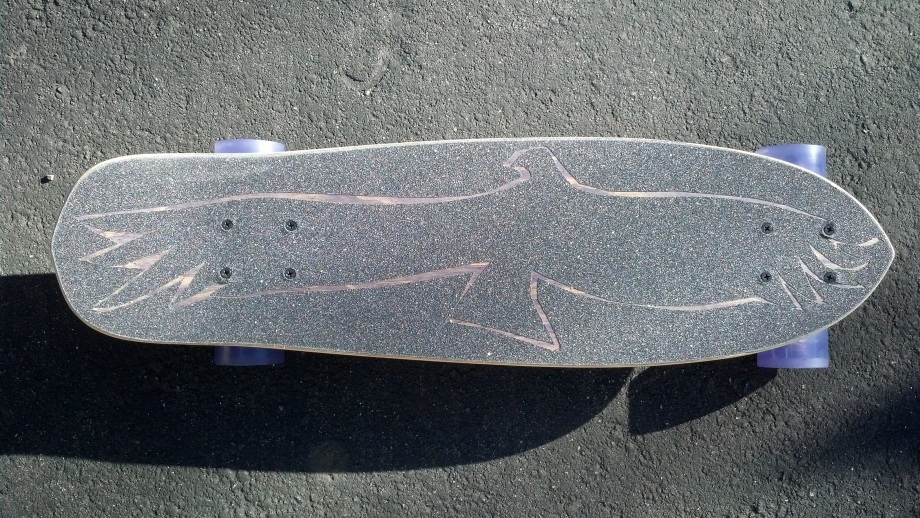 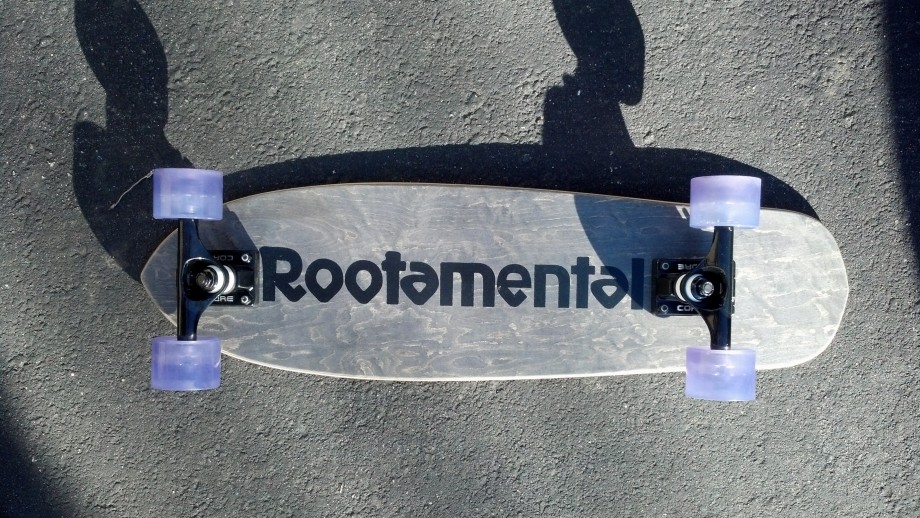 Thank You Richie Bergstrom, I hope you enjoy your Mini Kroozer.